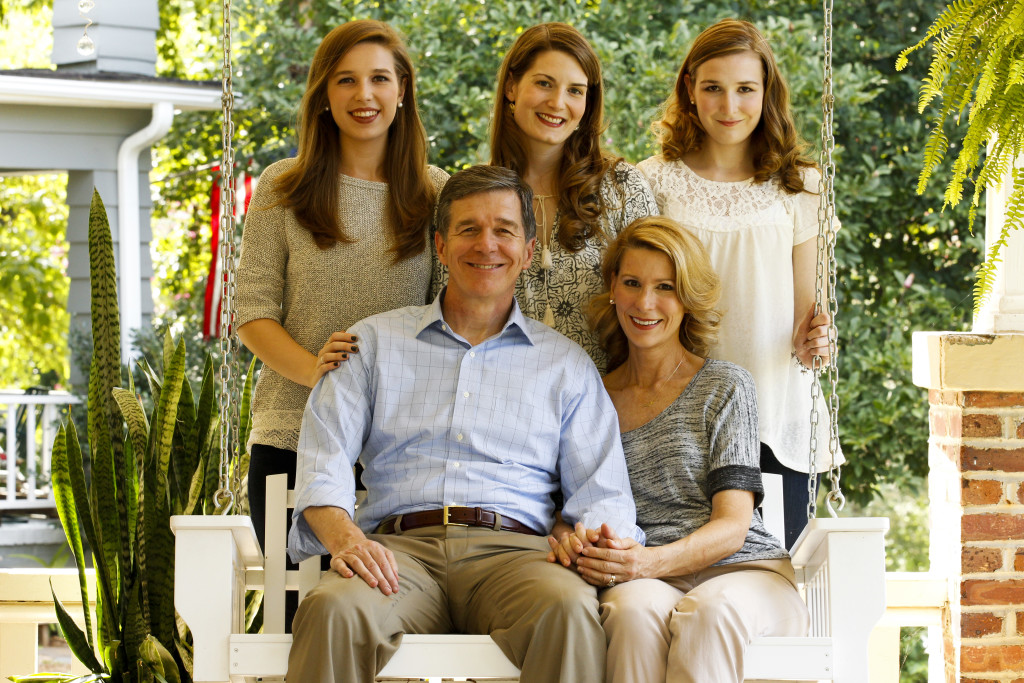 Governor Roy Cooper is serving his second term as North Carolina’s 75th Governor. The Governor is a lifelong North Carolinian, born and raised in Nash County, where he attended public schools and worked summers on the family farm before earning undergraduate and law degrees from the University of North Carolina at Chapel Hill.

Throughout his career, Governor Cooper has worked to build a stronger North Carolina where everyone has an opportunity to live in safe communities and get a quality education, a good job and access to affordable health care.

As Governor, Cooper has announced tens of thousands of new jobs, fought to boost public education, tackled the opioid crisis, revitalized rural communities and made sure North Carolinians have the training to fill the jobs of today and tomorrow. Governor Cooper has taken strong executive and legislative action to fight climate change, make North Carolina a more inclusive place and help families with policies like paid parental leave. Governor Cooper negotiated and signed landmark energy legislation that requires North Carolina utilities to reduce power generation carbon emissions 70% by 2030 and to achieve carbon neutrality by 2050.

He has led the state with a steady hand throughout a series of unprecedented crises. After hurricanes devastated parts of North Carolina, Governor Cooper established the NC Office of Recovery and Resiliency and fought for resources to help North Carolina recover smarter and stronger. When the COVID-19 pandemic hit, Governor Cooper’s decisive action and steady leadership helped North Carolina endure with among the fewest COVID deaths and job losses per capita in the nation.

Governor Cooper appointed the most diverse cabinet in North Carolina history, making good on his commitment to ensure state government looks like the people it serves.

Before his election as Governor, Cooper served four terms as state Attorney General, where he oversaw a sharp decrease in crime and fought for consumers by advocating for lower utility rates and putting predatory lenders out of business.

Governor Cooper got his start in public service in the North Carolina State House and State Senate, where he served as Majority Leader. Before that, he practiced law for 18 years and managed his law firm. He and his wife Kristin raised three daughters in Rocky Mount. Cooper’s mother was a public school teacher, which helped instill his deep commitment to public education.

As the state emerges from the pandemic, people and businesses are flocking to North Carolina in record numbers. Governor Cooper is focused on ensuring that our people and communities have the tools to grow and thrive and that our state’s best days are ahead.